Darn, only a day later and the new fish is dead. Have to go to the aquarium store and get my money back. They must have sold me a sick fish...
END_OF_DOCUMENT_TOKEN_TO_BE_REPLACED 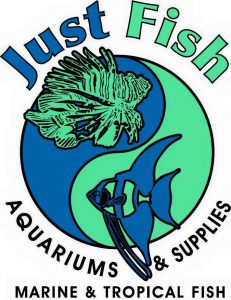